Everyone who was involved! Ya'll are badass!

Are you wanting to stray from tradition and not all into the fancy typical wedding scene?
In February I had the opportunity to work alongside some of the best and most badass vendors in Minnesota so produce some killer inspiration for you.

Angela of Angela Morris Makeup is a freaking wizard. She nails each look she does and also runs her own vegan pizza company called Pizza Control MPLS on the side. Definitely check it out if you want some super amazing pizza. Audra Kinney of Fox Den Salon is a hair goddess. She knows exactly what she’s doing and works with color so incredibly well! If you’ve been wanting a change and want to go all out, hit up Audra and she’ll make you look as fierce as ever.  Melanie from Mello Moose Photo helped me put together the alter with all the candles and helped with floral as well. She ROCKED it and has such a great eye and is a very skilled photographer. Dan & Sofia Oethe are Angela’s roommates and were the perfect match for our styled shoot. They both have this rockstar edge that is what we were looking for. Dan & Sofia rocked it and they have the cutest little girl together.

We wanted to create something beautiful, but something that wasn’t exactly mainstream. We had all these amazing ideas floating around in our heads of big things we could do, but decided to keep it low-key to inspire others out there, that you don’t need a ton of money or all the cool things to make something beautiful.

Angela Thrifted the dress Sofia is wearing and has been saving it for just the right moment. It originally had long puffy sleeves, but we all decided it would look better without them. I brought some rings I had laying around & the flowers, Mel brought all the awesome candles for our alter and pretty much everything else is things that we had around. Really use your setting and work with whatever you got & you can make something beautiful. 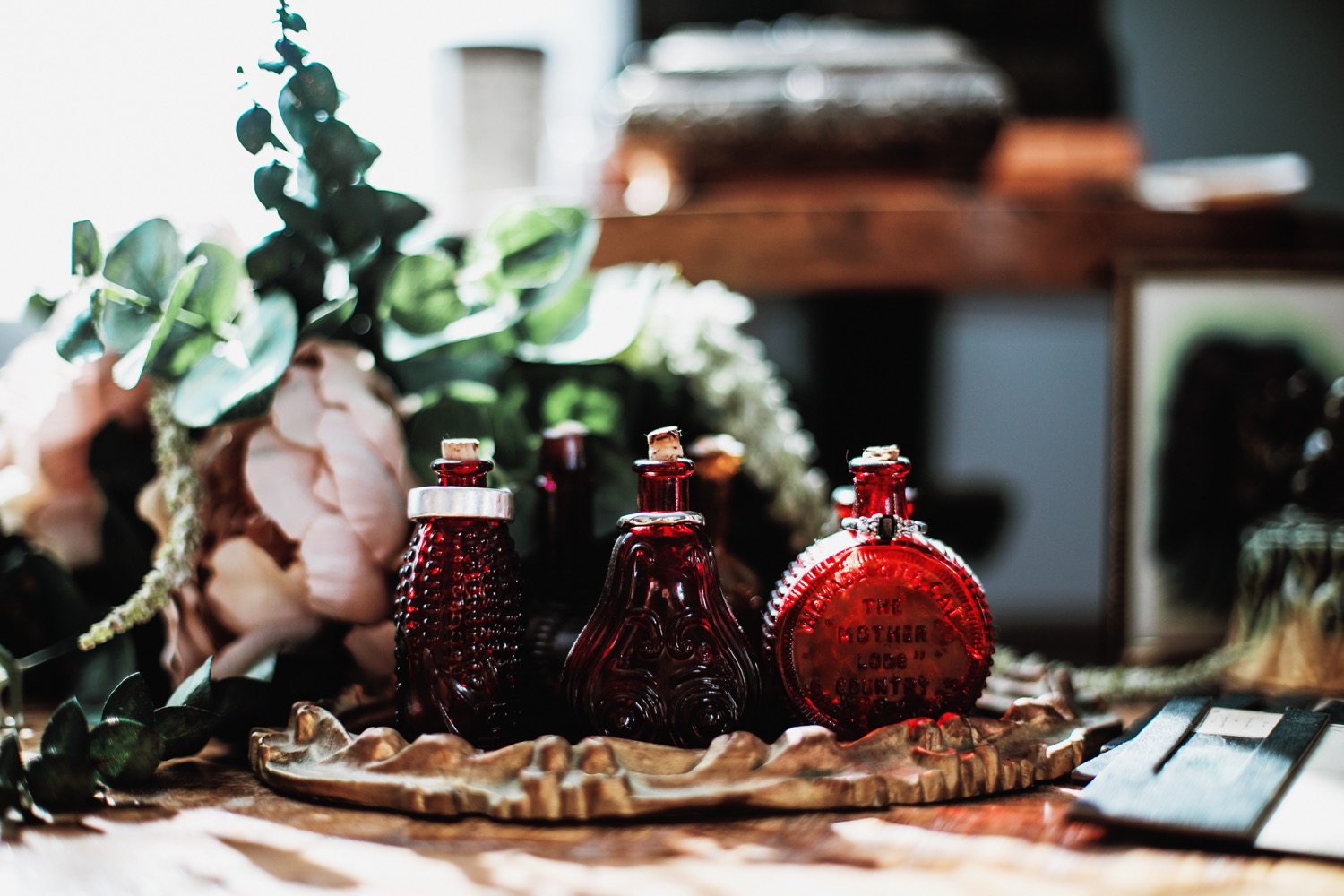 Your Narrative blog will appear here, click preview to see it live.
For any issues click here

[…] you haven’t seen my last blog post, check it out HERE. I teamed up with these bad ass ladies to  make some art that isn’t typically seen around […]

THRIFTED THAT DRESS? Stop it. That is amazing. I love all of these, Brianna! Totally a fan of the non-traditional and this is beautiful!